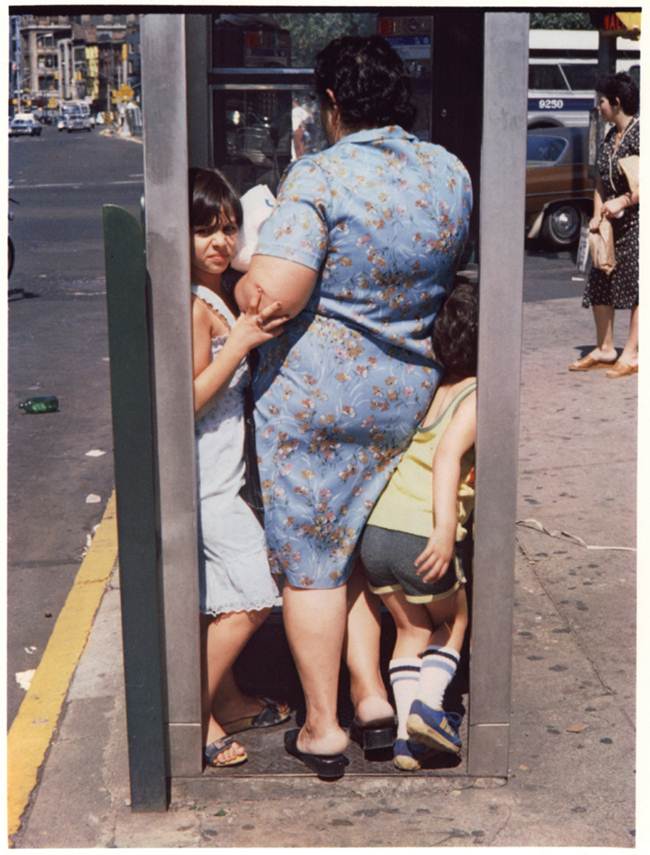 Street photographer Helen Levvit became famous for her work in New York, where she was born and raised.

Her career path almost in 70 years amazes and delights. She began shooting back in the 1930s with a simple 35mm camera. Her work is not about chic streets and bohemians, rather the opposite. Helen was attracted to the real, seething, everyday life of ordinary people, so there are so many photos of children and conversations among her works.

Helen was born in 1913, August 31. She spent her childhood and youth in Brooklyn, in the Bensonhurst area. In 1931, she got a job in the Bronx to a photo workshop, where she learned to “communicate” with the camera.

Watching the life of the streets of New York and inspired by the work of Walker Evans and Henri Cartier-Bresson, Levvit took the camera and went to poor areas such as Lower East Side, Bronx and Harlem. She was attracted by the openness and simplicity of the workers in these places; they did not pretend. Helen admired and attracted the street life, and this passion can be traced in her works. In one of the notes, the New York Times wrote that the pictures of Levitt, as “fleeting moments that surpass the lyrics, mysticism and quiet drama.” 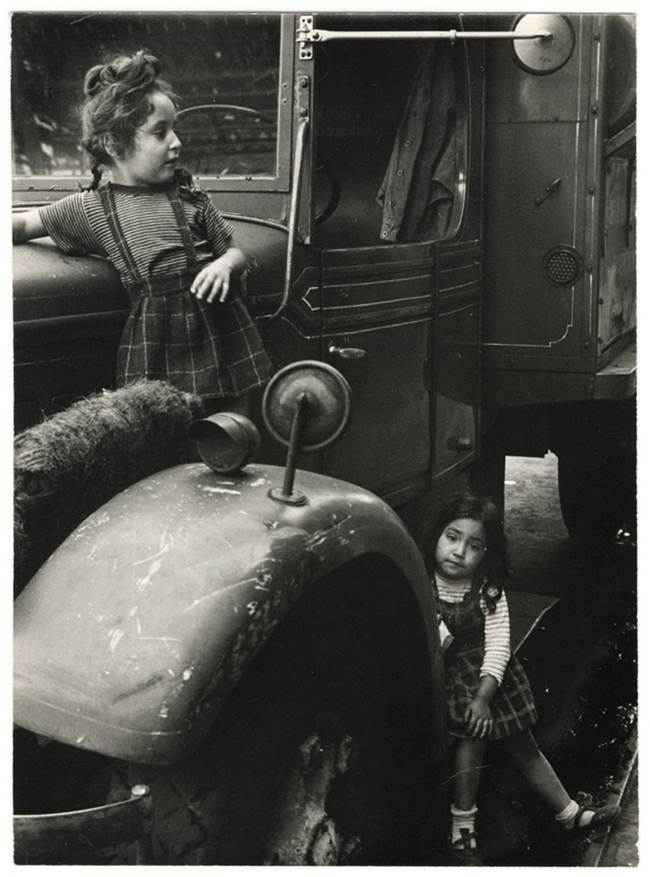 Years passed and the life of the streets changed, which upset the famous photographer. “I’m heading to where there is a lot of activity. Before, there were children on the streets. Now the streets are empty. People in the rooms are watching TVs and the like. ” Helen never liked the special attention and rarely gave interviews. The world said goodbye to her in 2009 – she died at the 95th year of life. 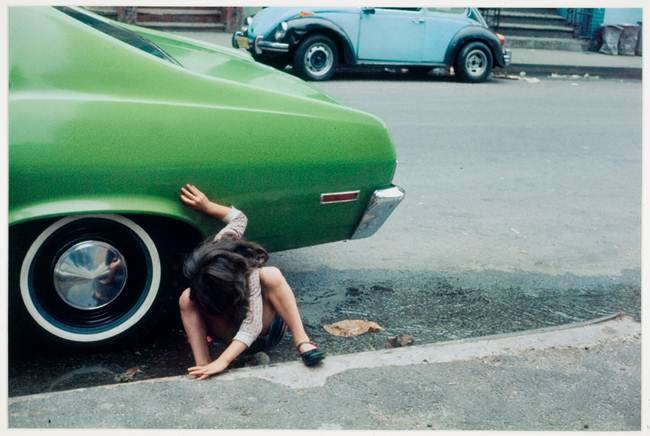 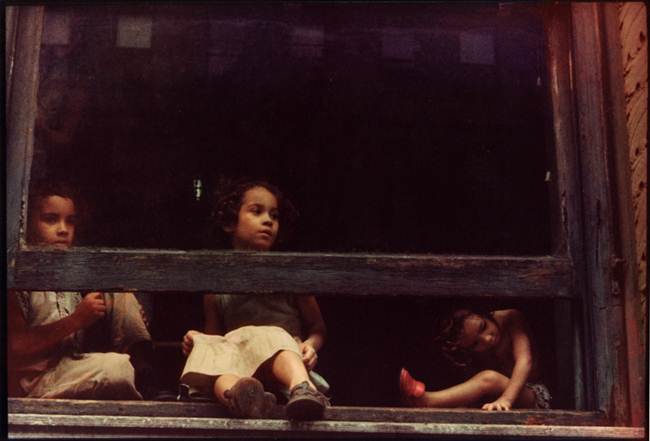 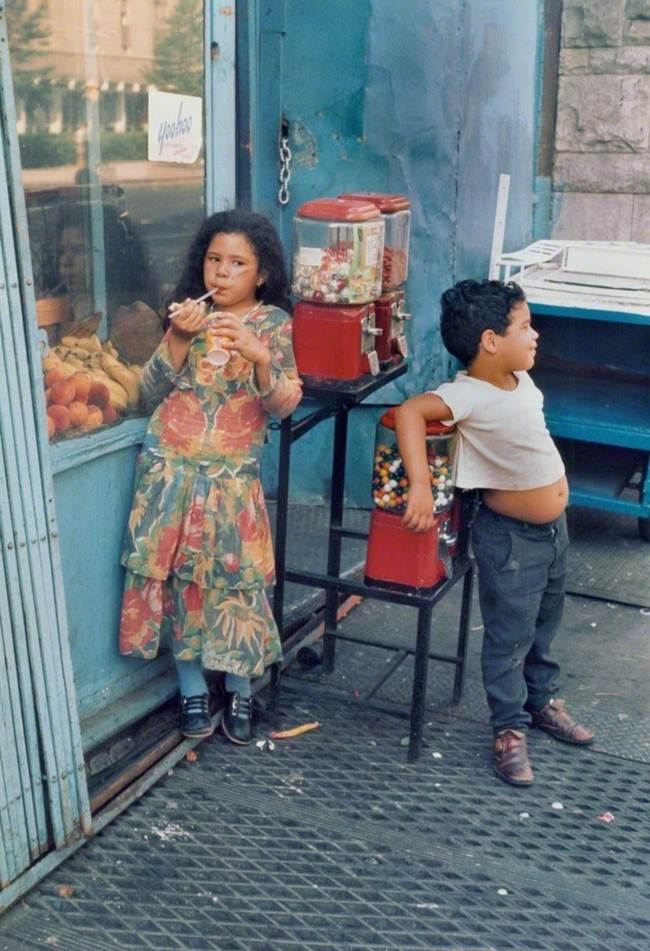 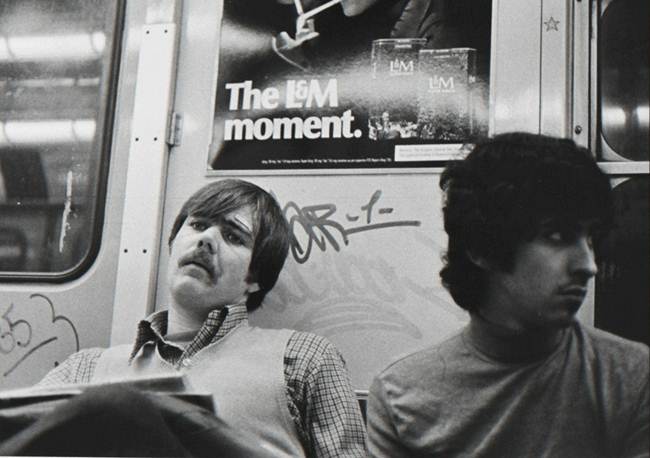 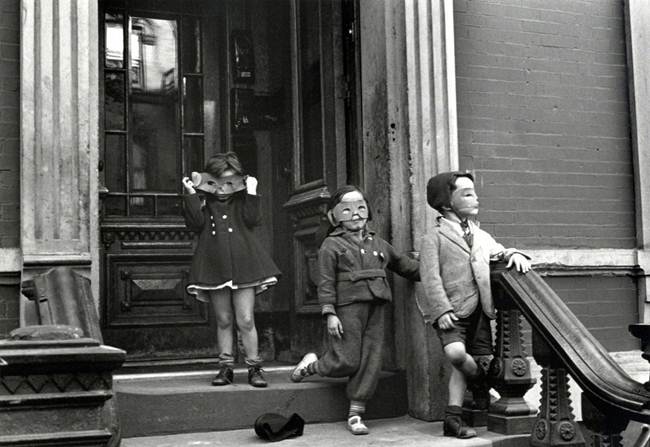 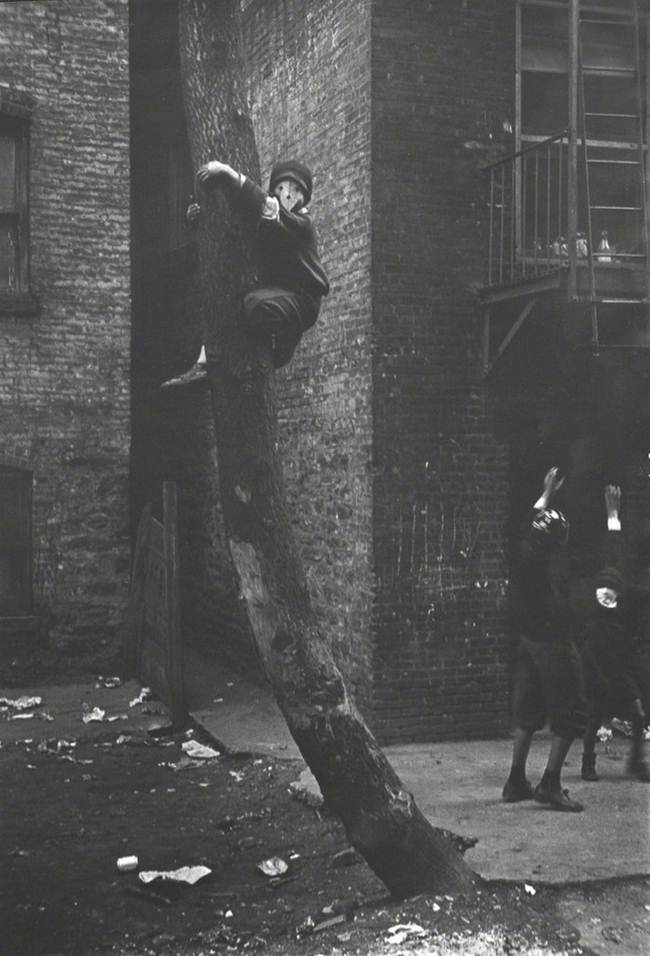