Erika Ervin, born in February 23, 1979, professionally known as Amazon Eve, is an American transgender model, fitness trainer, and actress. She has appeared on the cover of Australian magazine Zoo Weekly and played a recurring character on American Horror Story: Freak Show. At 6 feet 8 inches (2.03 m) tall, news stories have called her “the world’s tallest model”.

The growth has been remarkable girls from childhood and at the age of 14 years she has been higher than many adults.Later in an interview, she admitted that it was just a terrible period of her life, when all the girls started to turn into pretty girls, while Eric continued to grow rapidly upwards. She did not have breasts, it was not feminine, and when the day came the prom at the school, no one asked her to come along.

Over the next few years, Eric has grown, and in 2011, Guinness World Records (Guinness World Records) named Eric The highest professional model in the world. Speaking of modeling, as well as about the movie, she dreamed since childhood, and for all its huge increase in Amazon Eve proved to be the best model. The biggest success was her photo shoot for the Australian magazine ‘Zoo Weekly’, where they met the two most extreme models – two-meter Amazon Eve and most undersized model, whose growth has been about one and a half meters. Photos were very funny – dressed in identical red bikini girl looked very exotic.

By the way, after the appearance in the pages of ‘Zoo Weekly’ Amazon Eve received quite a significant boost in their careers – she even began to receive proposals for the shooting in a movie. So, Amazon Eve starred in a couple of films, but in general it works fitness trainer and earns that fights with men who are willing to pay $ 400 per hour for the right to compete with such a huge and amazing girl. 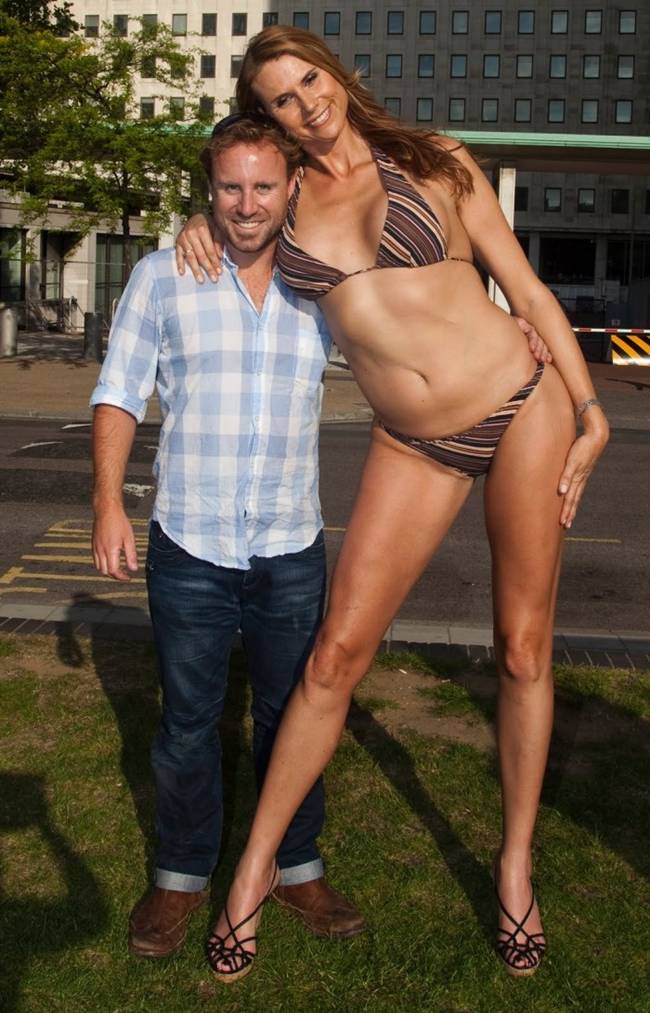 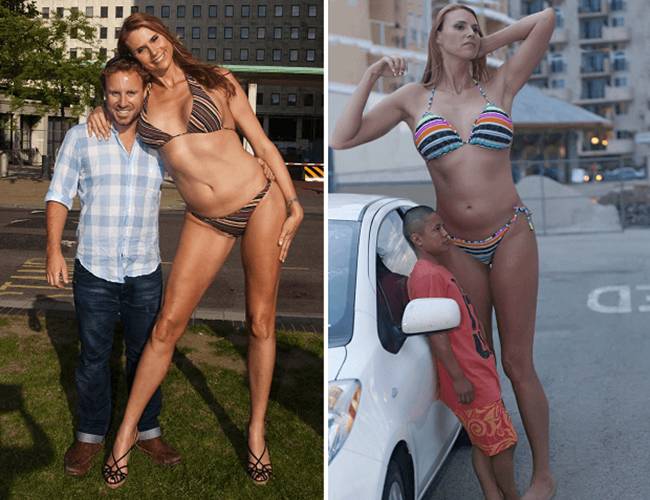 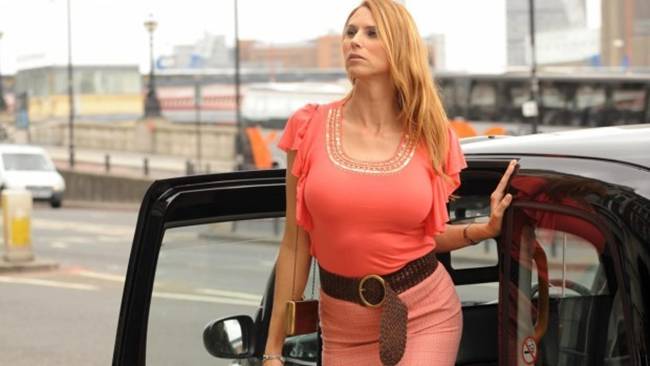 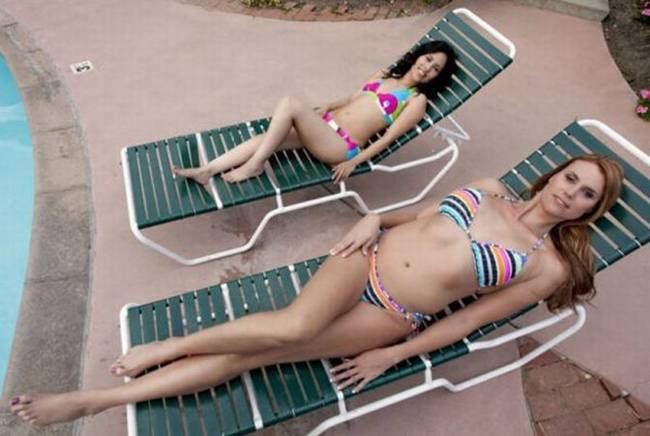 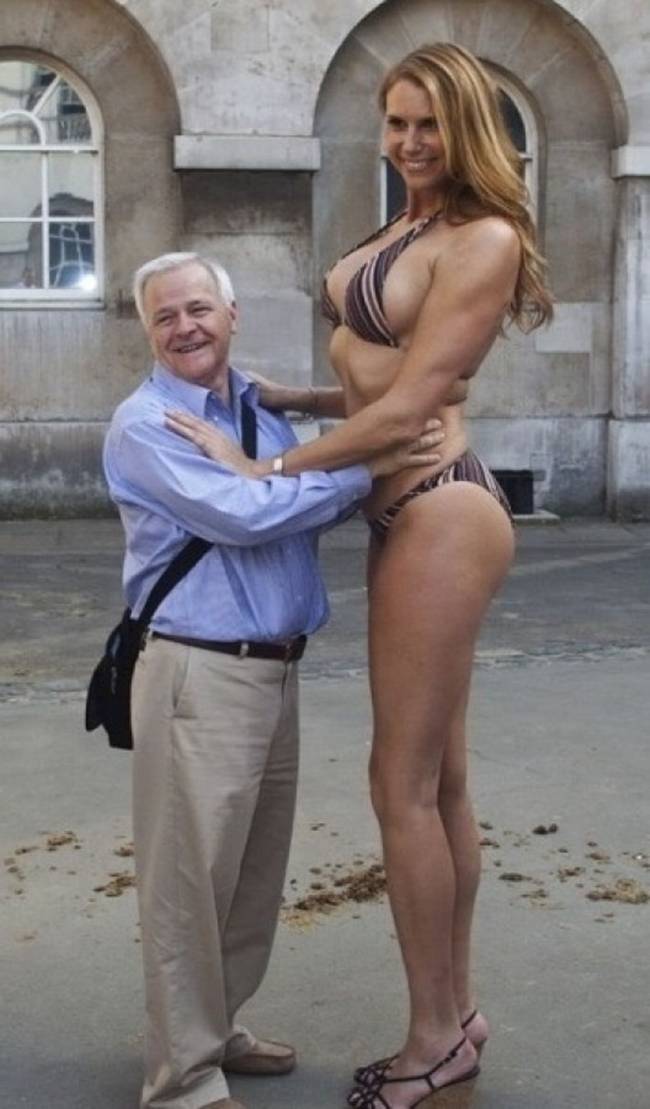 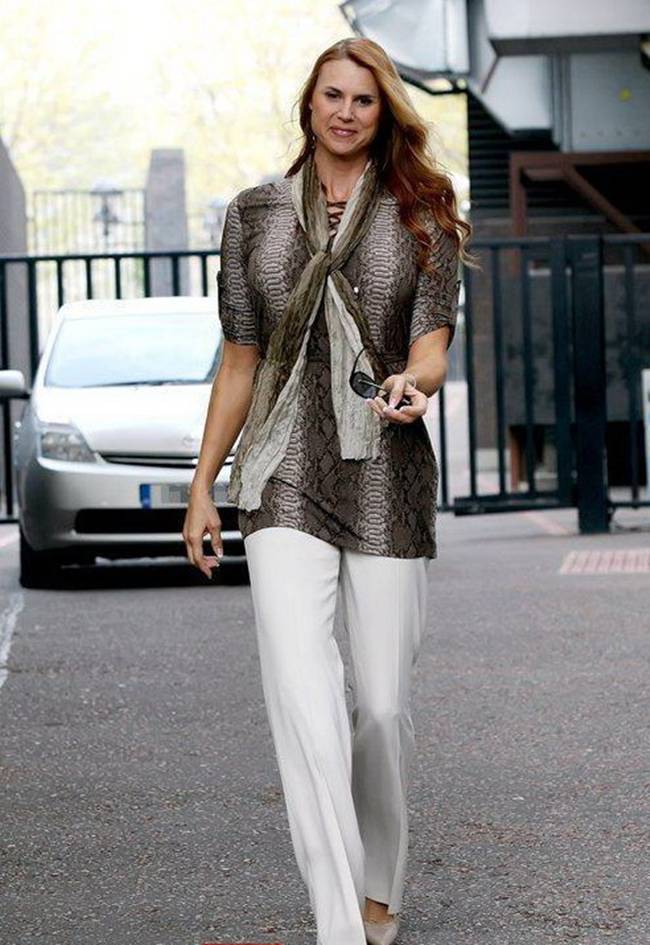