10 non-standard models, whose courage turned the world of fashion

On the catwalk, most of them sport cute models with standard figures and similar faces, which are unlikely to be remembered after the show. The fashion world is expanding its borders and increasingly, on the catwalks we can observe models with unusual appearance, atypical figure and growth. Now the fashion industry has opened its doors to people of all races, sizes and those who for some reason are incompetent.

Jenna suffers from alopecia. Previously, the model always wore a wig and was afraid that someone would see her bald spot. Participation in the popular show “American Top Model” added courage to the girl, and she decided to show her true self. Now she admits she finally feels free. 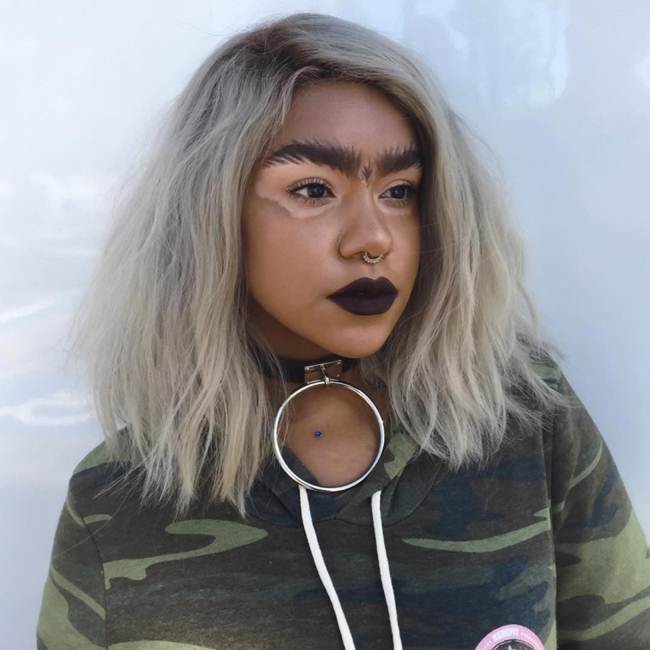 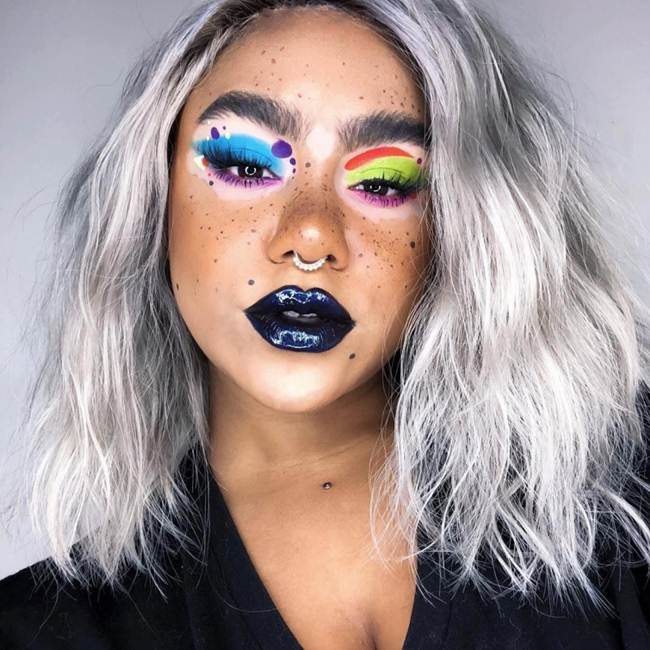 Make-up artist and model from Chicago Lauren Elise is not shy about pigmentation on her face. With the help of makeup, it only emphasizes the skin feature. The girl is sure that the spots on her face make her appearance more vivid and memorable.

Somalia suffered bullying at school. Growing up, the girl realized that her big ears are not a drawback, but a chip, thanks to which you can build a successful career in the modeling business. And it happened. Now Somalia often speaks to teenagers and explains to them why beauty can and should be different.

Many are embarrassed by their bigger nose. But not the Australian model Julia Nobis, who did not even begin to correct a prominent hump in the nose. For her expressive features became an advantage over other girls on the podium. 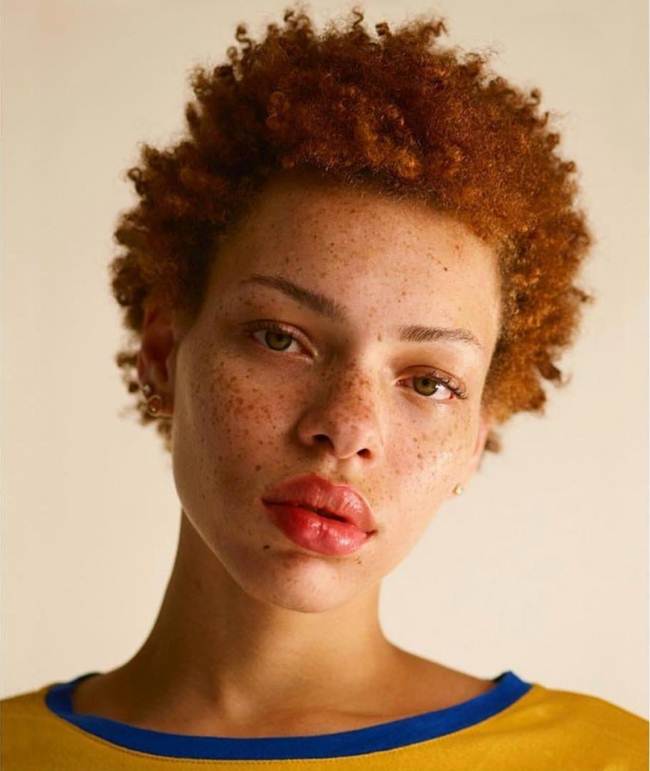 Carissa’s face is covered with freckles, but it is because of this feature of the skin that the girl does not go unnoticed. The model prefers bright images, which only emphasize its unusual appearance.

Until recently, Iman was a shy schoolteacher. But, having mustered courage, the girl decided to fulfill her dream and become a model. Her highlight was light eyebrows and expressive facial features. 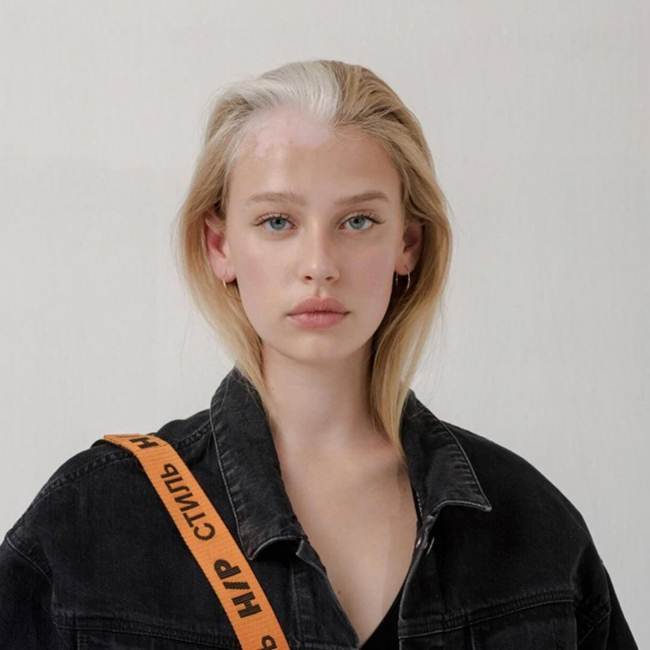 “I am fortunate that now feshen-industry values ​​uniqueness,” says Tia Johnson, one of the stars of Anti-Agency, a model agency that specializes in finding girls with unusual looks. Tia has a skin pigmentation disorder, but she does not feel it necessary to pretend to be perfect. 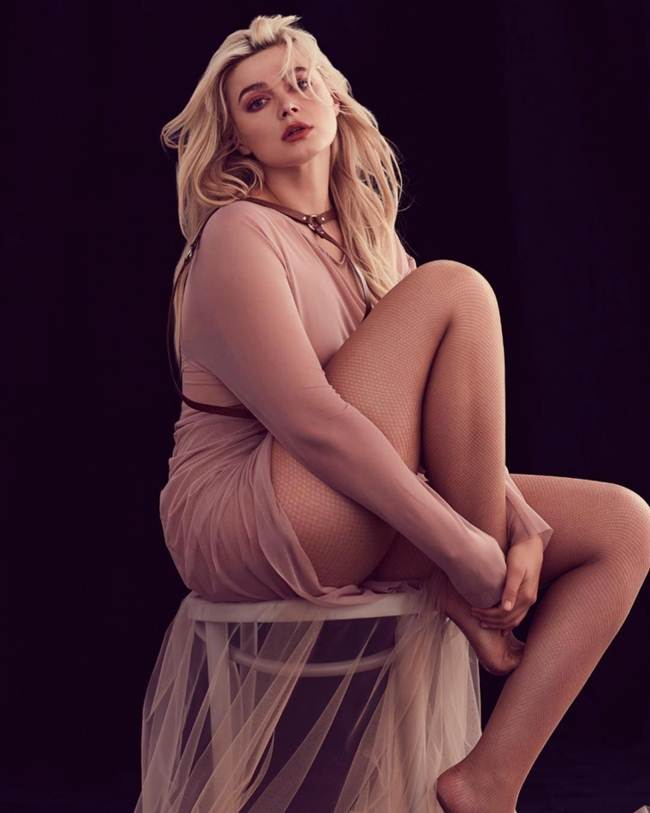 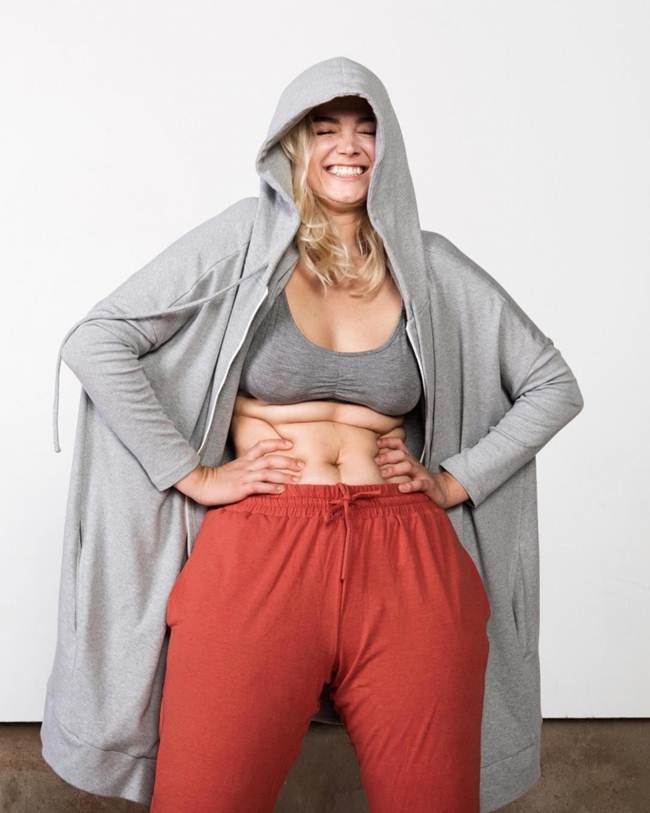 Girls with magnificent forms still need to prove that they are also worthy of the fashion world. One of the new stars and activists of the Christian body movement movement perfectly copes with this. A participant of the new season of the show “Top Model in American Style” fell in love with the audience with its sincerity and naturalness. It is not going to meet the standards of the fashion industry but fashion era proud on her body-line. 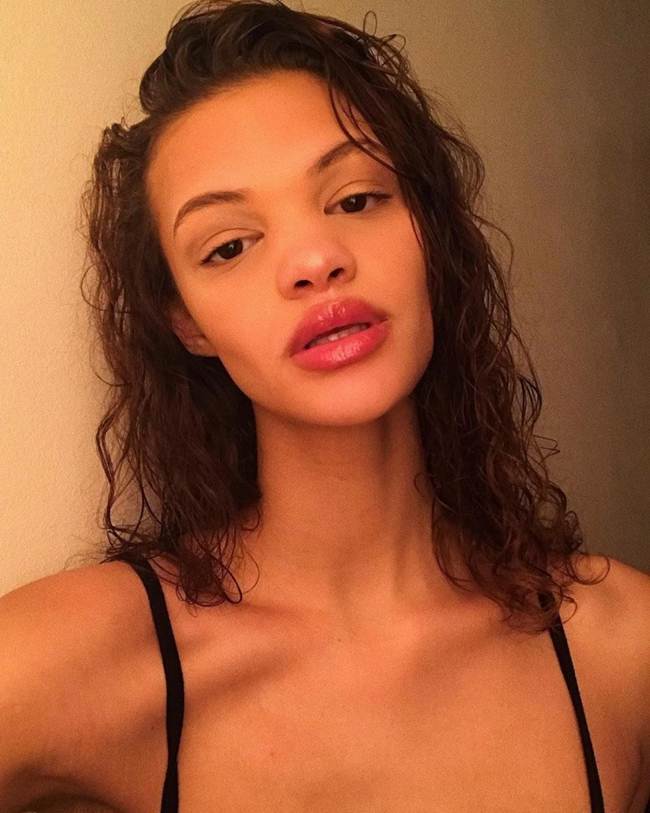 The nose with potatoes, big lips, small eyes – is not the best set for the model? Kayla Coleman is ready to refute stereotypes. In the face of this girl, dozens of millions of people have already fallen in love, who are following her Instagram.

Ikram Abdi Omar is sure that Muslim girls also have the right to become part of the world of high fashion. Ikram wears a hijab, and famous designers respect her religious beliefs.