10 Things That Happen After The Nuclear Apocalypse

10 Things That Happen After The Nuclear Apocalypse — End of the world and civilization as we know it. So people represent a nuclear war that destroys all mankind. But what exactly will happen and what kind of disaster would real consequences mean? Scientists have done a very detailed simulation and have two reports – good and bad. The good thing is that in any scenario, at least some people will survive. The bad thing is that the survivors will find it hard on Earth. Here are ten things that people will have to prepare for.

After the explosion of nuclear bombs, an ugly black rain will fall from the sky. Although it can extinguish fires, it will not be pleasant. There will be no water from the heavens, but a dense black fat-like grease like oil. In Hiroshima this rain fell twenty minutes. People even tried to drink water, unfortunately they did not know that the rain was very radioactive. Therefore, this black rain must survive as completely as possible.

A world without electricity 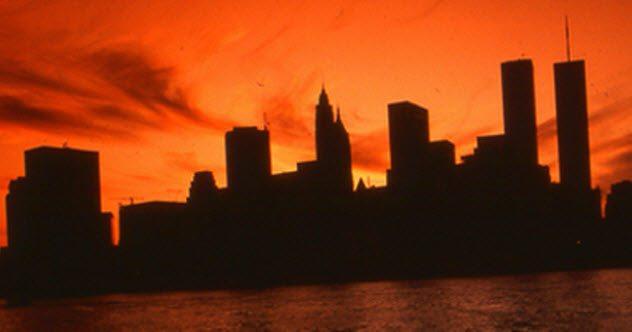 People will have to get used to the world without electricity. It will not be available anymore, at least for a very long time. Modern nuclear bombs are designed to generate a powerful electromagnetic pulse in addition to radiation to turn off all the electricity at 1600 km. It will take at least six months to recover at least some electricity sources. After all, nothing will work and humanity returns to the Stone Age.

The sun will not be seen

Thick clouds cover the sky over the entire planet and completely shadow the sun. The smoke will also come out of the burning world. And burning will be all, so the thick smoke will be ubiquitous. Nobody knows exactly how long this situation will last, but it’s possible that for some years people will not see the sun’s rays. It will have fatal effects on the climate and human psyche. 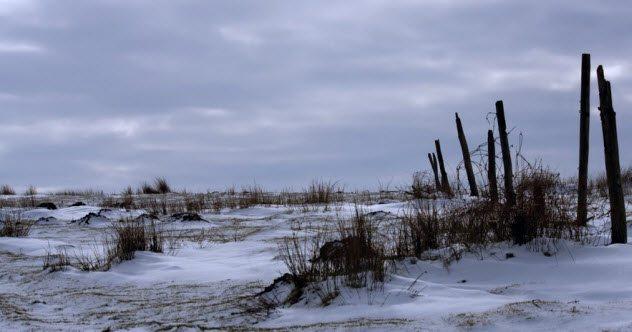 This is related to the temperature drop. There will be something like an ice age when it will not be virtually possible to grow common crops. People and animals will die. According to the worst scenarios, the temperature drops by 20 degrees Celsius. That would be a huge complication for people, no matter where they live. The temperature would return to simulation for normal at 25 years.

The ozone layer crumbles into several parts and the UV rays will hit the Earth. This will again devastate the plants everywhere on Earth. Radiation protection will provide that cover from dense clouds, but it will have devastating consequences for vegetation. There may be no crop growth on Earth.

Again, it is related to the previous facts. Humankind will suffer an incredible famine. There will be no food where millions of people die. Even in the sea it will not be possible to get food because the lack of light will destroy all the plankton and it is the basis of the food chain. In the seas there will be no hunting.

Packed or Sealed food will be safe to Eat 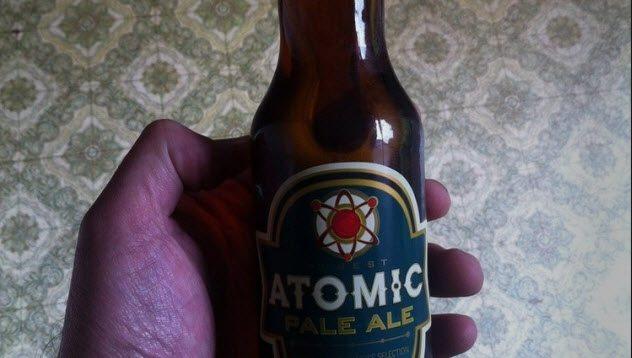 Radiation gets into the bones

Cancer will be like a modern plague. Because the radiation gets into the bones, it will be a major medical problem. The life span will be shortened, the deformation of the fetuses will increase. 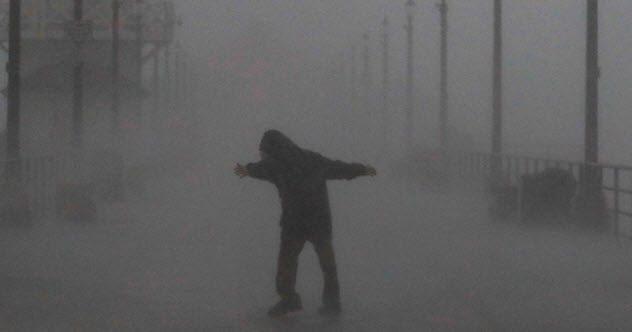 The weather will be extreme, and unprecedented storms will roam on Earth. Again, they will be caused mainly by clouds covering the sun. In particular, the oceans, which are not able to cool as fast as the earth, will be the source of giant storms and the associated tsunamis. Hurricanes and tornadoes will be on a daily basis across the planet. And this will last for years. 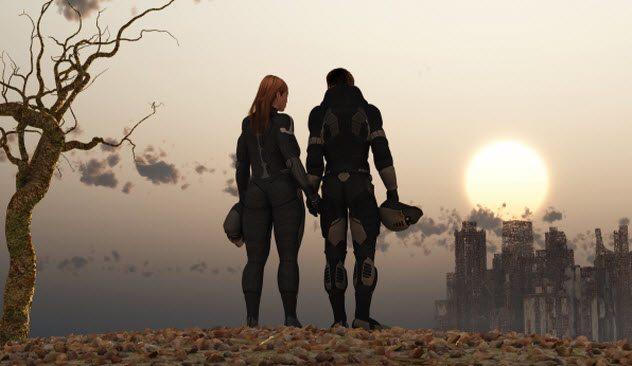 After all this seems almost unbelievable, but mankind will survive this horror. Immediately after the explosion, according to estimates, 500 million people die. More hundreds of millions, maybe billions, will die in the following period. Even in the eighties, scientists believed that humanity would not be able to handle this situation, and it would be over. But new models give hope. After 25-30 years, the clouds are torn apart and the world begins to return to normal in small steps. It’s a whole generation, but people will survive. Plant growth begins again and the cycle of life resumes. People will rebuild their world, which will be fundamentally different from the one that almost caused their destruction.