The horn was used in antiquity as a glass for all kind of drink, from water and milk, but mostly for wine at feasts and ceremonies. Originally, the horns were made of horn horns and became “fashionable” by the Thracians and the Greeks.

The Drinking Horn | Used in Ancient Times as a glass for all kind of drink | So, the people who came into contact with them adopted horns like the Romans in their own tradition. Scythians and Vikings also used them as glasses, showing that turning the horn into a glass was something common throughout the known ancient world.

Over the centuries, various civilizations did not just stay on oxen and they began to make horns of wood, ceramics, glass, even metal. In fact, the horns intended for the kings or the best warriors were carved or decorated with gold and silver. 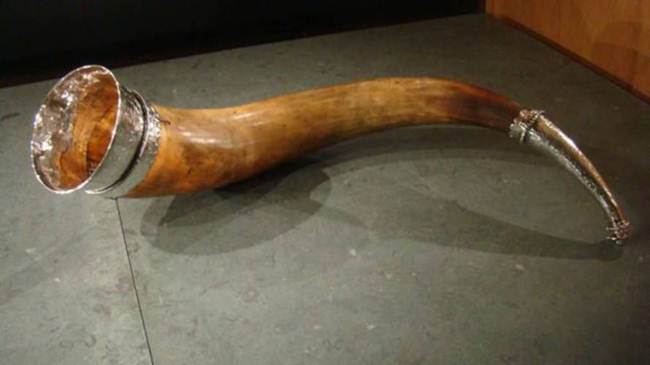 In ancient Greece, these pots were used for wine during the celebrations of Dionysus. There are many depictions of the god of wine in Greek art, to drink from a horn. The Romans were known for fascinating glass constructions, just like the horns they used as glasses. The glass horn was a symbol of power in the Empire, and the Romans used it for the most part to drink at feasts and important ceremonies.

During the era of immigration of the peoples, the German tribes were inspired by the beautiful glass horn of the Romans and later made their own. The horns became popular in medieval Europe in the 13th century, as many idolatrous cultures embraced Christianity. Christians used the drinking horns with enthusiasm and in the 15th century they became ritual vases. 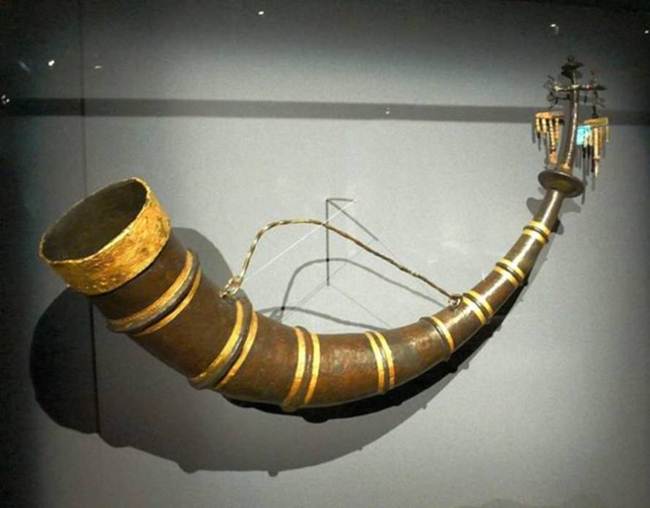