The Most Spectacular Parliaments Building in the World

The Most Spectacular Parliaments Building in the World | The design and creation of a building that is the parliament of each country is, according to architects, the reflection of the society they represent.

In a book titled Reflections: Government, images of the most impressive parliaments that were built around the world at various times during the past 1,000 years are recorded.

Whether ancient or modern, government buildings are built to reflect the expectations and values ​​of the society they serve. Their creation is a particularly sensitive and complex task for architects.

“Designing a government building is a unique challenge for an architect, but also for a government. The focus of public opinion and the spur of the political debate surrounding planning is fueled in an environment where a “week is a life”, unlike architecture, which must create something that lasts for 60 or more years ” he says in the foreword of the book the architect Ivan Harbour, giving the tone for the architectural and political relationship. 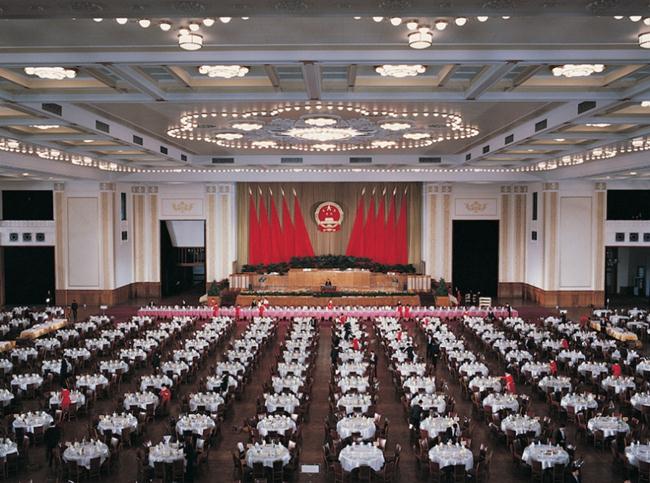 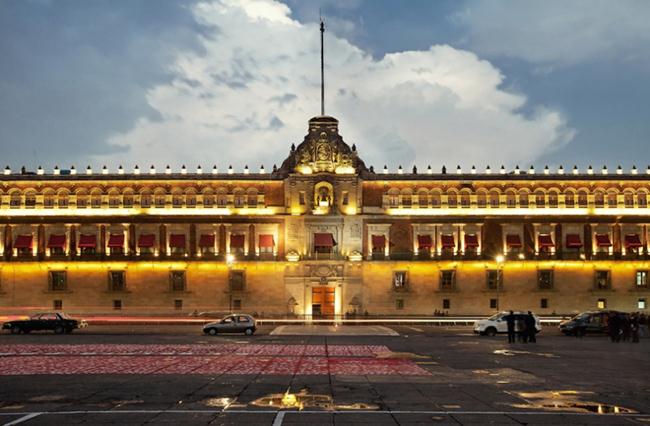 (with information and pictures by Slate