During a recent trip of New York Photographer Maya Toledano made a very intimate series of beautiful pictures of the girls of Israeli army. Thus the she would like to return part of her youth – a time when she served as the Maya, and was deprived of all cultural symbols “femininity”.

The concept of gender, nationality or personality differences had to disappear from the life of a girl for the duration of compulsory service in the Israeli army – national identity was in the first place. 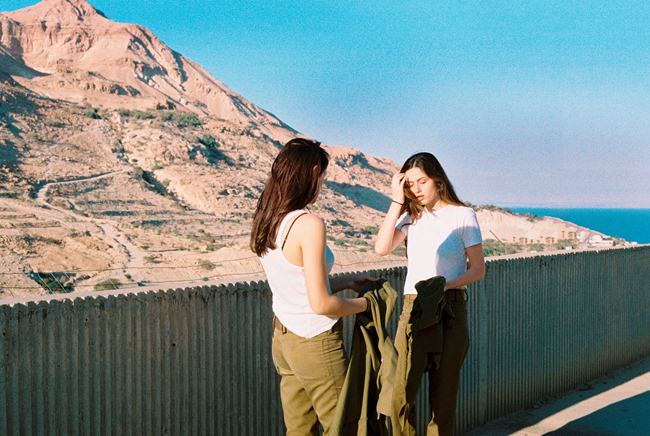